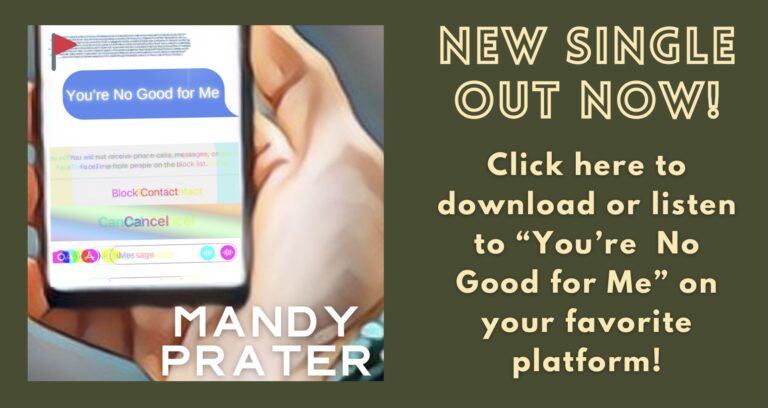 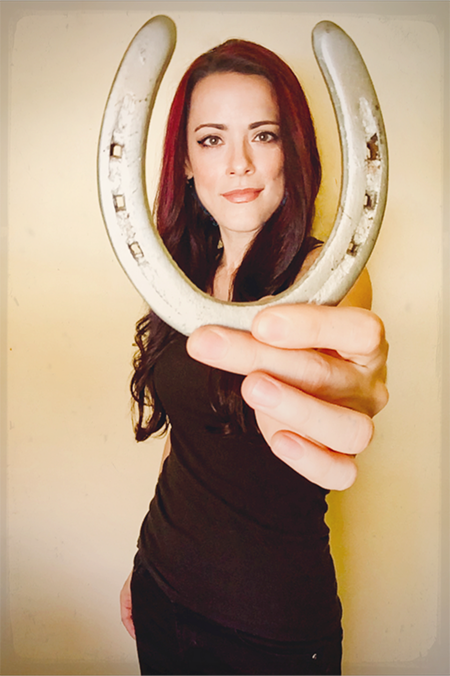 Mandy Prater is an Austin, Texas-based musician, singer and songwriter. She would probably tell you that music has saved her life many times since she started her first garage band as a young teen in small-town Indiana.

She writes about love, vulnerability, and the courage to be authentic, with music and melodies that are accessible while still maintaining an edge that hearkens back to a DIY and alternative aesthetic.

Her newest single, “On The Outside”   was independently released in October 2021, it reached #32 on the Texas Internet Radio chart and #79 in the Texas Country Music Radio chart.

In 2020, she released “Keep Calm”, which was added to Spotify playlists and received plays on independent radio stations across the U.S.

From 2013 to 2020, Mandy Prater served as vocalist and guitarist in the pop-rock band The Mrs, who performed around the United States, were featured in media such as People Magazine and Good Morning America, and had two songs, “You Told Me” and “Enough” reach the FMQB Adult Contemporary Top 100.

In addition to her current activities as a recording artist and performer around Central Texas, Mandy Prater has spent the last few years growing her global audience by broadcasting live shows on the streaming platform Twitch three times each week, where she has gained exposure to as many as 200,000 viewers in a single night and often plays to 1000+ viewers per show.

View a full list of downloadable tracks, as well as lyrics and unreleased songs, on the Music Page. 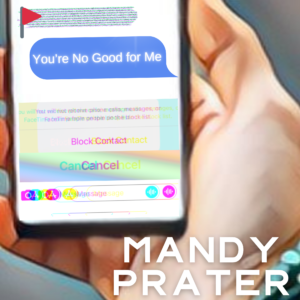 “You’re No Good for Me” – A lighthearted take on a slightly toxic breakup, and the struggle of staying away for good. 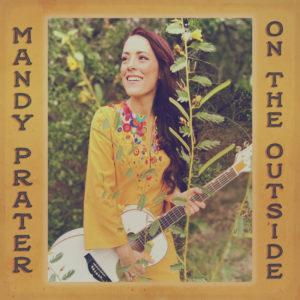 “On the Outside” –  a hopeful tune about escaping everyday life. Its catchy melodies and relatable lyrics transport the listener to a more carefree era. 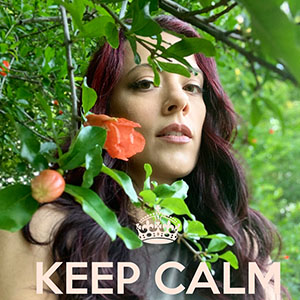 “Keep Calm” is a throwback-pop quarantine love song written in spring of 2020 during pandemic lockdown. 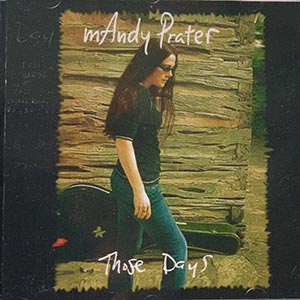 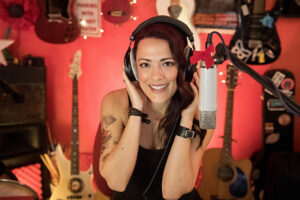 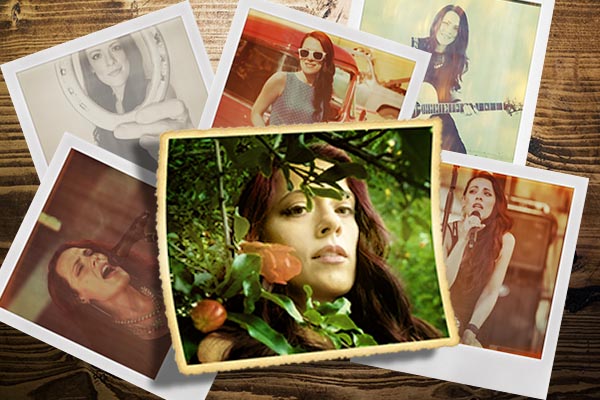 Visit YouTube to see performances of original songs, as well as covers and some previous Free Parking shows in their entirety.